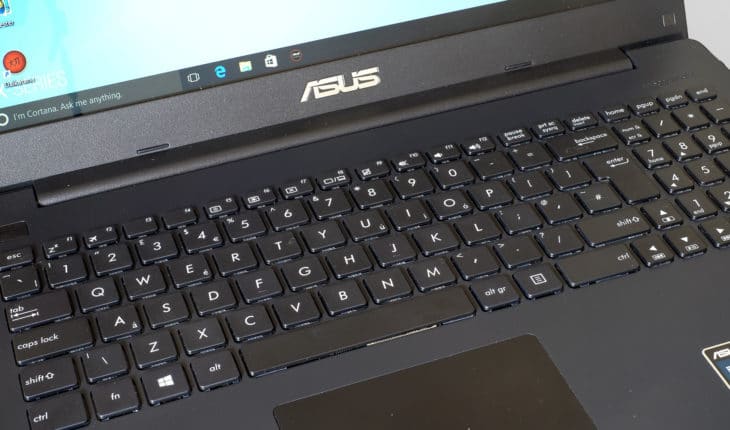 Fixing freezing Asus laptop is no easy task. There is very much possible reasons for this to happen. We post some of the most common solutions here.

In our case we tested Asus X553M. No matter what Windows version we tried it always had the same random freezing screen issue. The only next step you can make then is holding your power button for few seconds to force shut it down. After testing hard disk, ram, upgrading bios, cleaning vents and checking temperatures we started to focus on drivers. Laptop works ok until we install one of the two remaining drivers: “Bluetooth” and “PCI Encryption/Decryption controller”. Going deeper into most likely it has something to do with “Processor Trusted Execution Engine Interface”. All it does is ensures authenticity of a platform and its operating system, we just want to have operating laptop so we can pass this device from installing. Windows 10 have auto-update feature that’s why you have to disable this controller in the “Device Manager”.

Users reported that other Asus models also have freezing issue. Some have issue when laptop crash when shaking, in this case you have to remount your motherboard and re-tighten the screws. Also common problem with ram timings, motherboard unable to deal with different ram sticks, try changing or swapping those. For Asus G74sx or Asus X83VM the solution was to install ASUS Smart Gesture. Some users claim that Asus X553MA model switching “OS Selection” option in BIOS to “Windows 7” solves the freezing problem even if you still run Windows 8 or Windows 10. Even the some of the new, expensive models like Asus ROG G751 face same problems.

Donate to WindowsPro.eu website. You could help this project.

As a bonus we could provide some personal support for our generous donors. After donation just email us describing your problem and we will try our best to help you out. Thank you.

This site uses Akismet to reduce spam. Learn how your comment data is processed. 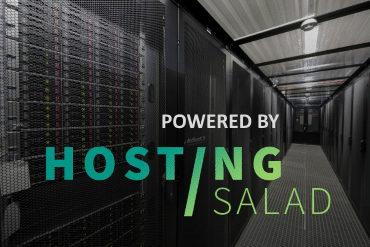 You can find out more about which cookies we are using or switch them off in settings.

This website uses cookies so that we can provide you with the best user experience possible. Cookie information is stored in your browser and performs functions such as recognising you when you return to our website and helping our team to understand which sections of the website you find most interesting and useful.

You can adjust all of your cookie settings by navigating the tabs on the left hand side.

Strictly Necessary Cookie should be enabled at all times so that we can save your preferences for cookie settings.

If you disable this cookie, we will not be able to save your preferences. This means that every time you visit this website you will need to enable or disable cookies again.

This website uses Google Ads to collect anonymous information such as the number of visits to the site, and the clicks on the banners.

Please enable Strictly Necessary Cookies first so that we can save your preferences!